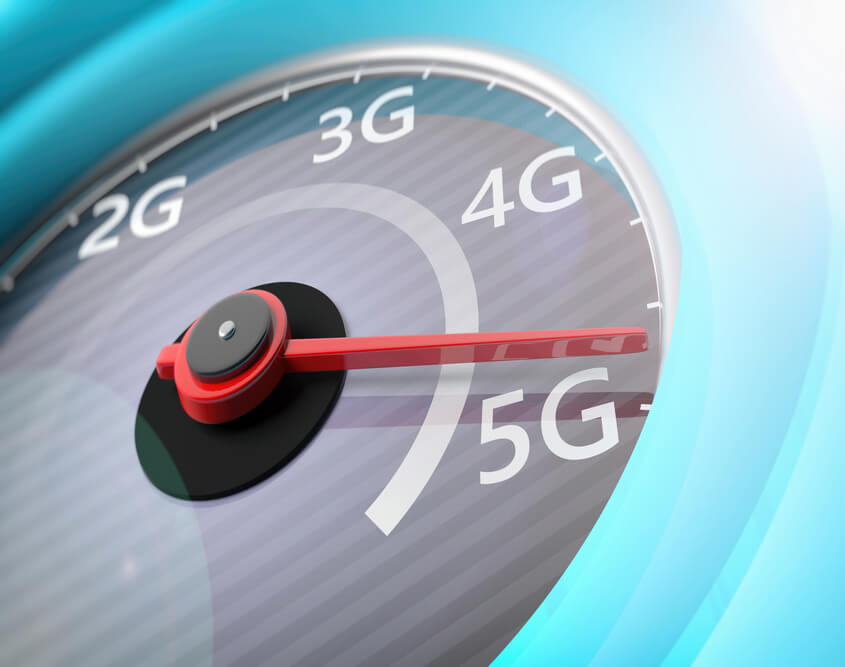 Got a big TV night planned? Maybe you’re psyched for the footy or just looking to curl up with your favourite movie. You’ve got the snacks and drinks, but suddenly the screen is all static and pixels or the signal is gone completely. WTF?! It could be a problem with 4G interference.

As the gradual rollout of the Australian 4G network has progressed, an increasing number of people have started having issues with their digital TV reception. As it turns out, 4G signals can seriously interfere with digital (free to air) TV reception to the point where picture and sound can disappear completely.

But have no fear, the problem can be fixed easily enough with a 4G-LTE filter. But what is a 4G-LTE filter and how does it work? Well, let’s take a look.

4G LTE stands for fourth generation long-term evolution. In Australia, it is the fourth generation of mobile communications standards including mobile phone communications and ultra-broadband internet. The major Australian telcos and resellers have been rolling out the 4G upgrade since 2011. The 4G system enables downloads that are 10-times faster than the earlier 3G system.

Why is it causing problems?

Digital TV interference has been somewhat of an issue since the launch of Australia’s first 4G network in 2011. In some areas, the 4G network uses frequencies around 700 MHz, which is close to the frequency band that digital TV signals are broadcast on. This means that TV antennas can pick up conflicting signals. If the 4G signal is strong enough (which is particularly a problem for people living close to 4G towers) the signal can bleed over into the frequencies used by television stations and cause interference.

What is the solution? 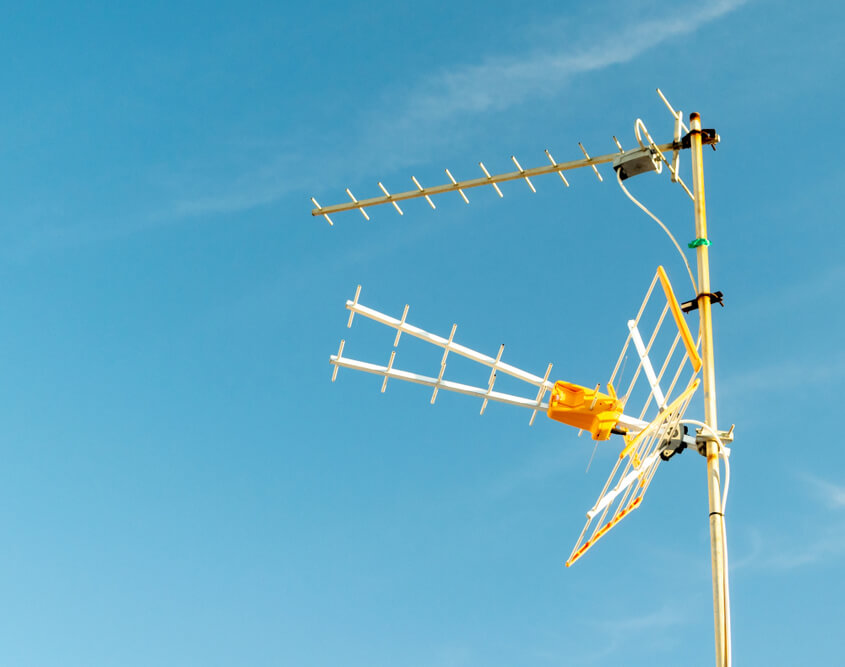 If you’re experiencing interference with your digital TV signal, the first thing you need to do is call in a TV antenna installation and repair expert. They will be able to diagnose the issue and determine the source of the interference. If, in fact, it is determined to be 4G interference, there are two solutions. You can upgrade to a new antenna with an inbuilt 4G filter or you can have a 4G-LTE filter installed on your existing system.

These filters are designed to block frequencies in the 4G LTE band that are generated by nearby 4G towers. The filter is fitted to the antenna cabling and so it only affects the signal between the antenna and the TV. It won’t affect the home’s 4G signal or the reception for mobile devices.