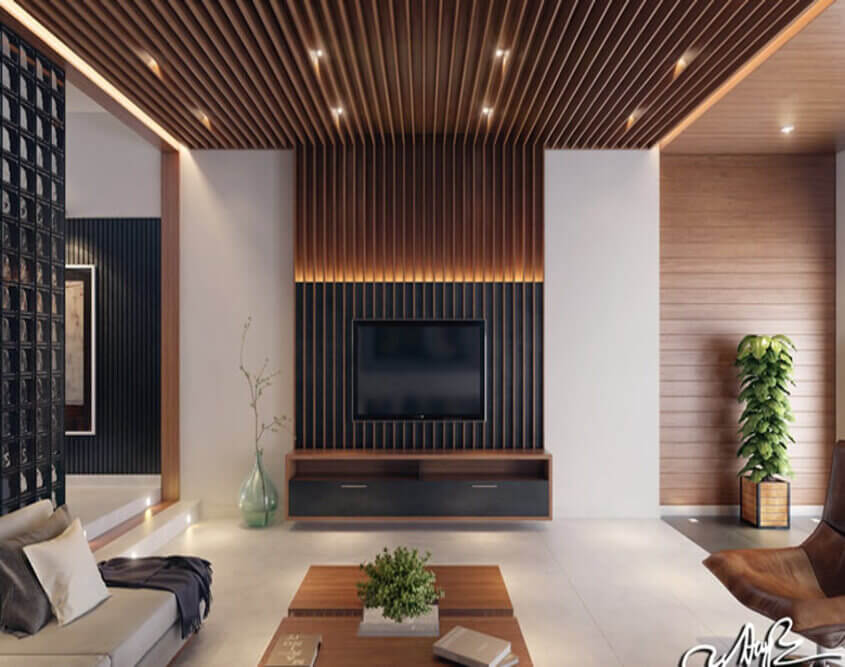 You may not give much thought to your ceiling. You may not look up at it very often. But ceilings can quickly become major safety hazards when they’re damaged or in need of repair. Falling plaster and exposed insulation, wiring and plumbing can be dangerous to you and your family.

Major ceiling repairs can also be expensive. That’s why it’s so important to know what you’re looking for when it comes to signs of ceiling damage. Understanding the early warning signs will help to keep your home safe and avoid major repair bills.

Check out these 6 simple signs that your ceiling needs some attention.

If you notice any of the above signs, don’t ignore them. Even if they don’t present immediate safety concerns, ignoring them could mean that minor routine repairs turn into major construction work. And that will end up costing you a whole lot more.